Philippine Airlines to fly nonstop from Perth to Manila, starting in March 2023

Philippine Airlines to fly nonstop from Perth to Manila, starting in March 2023 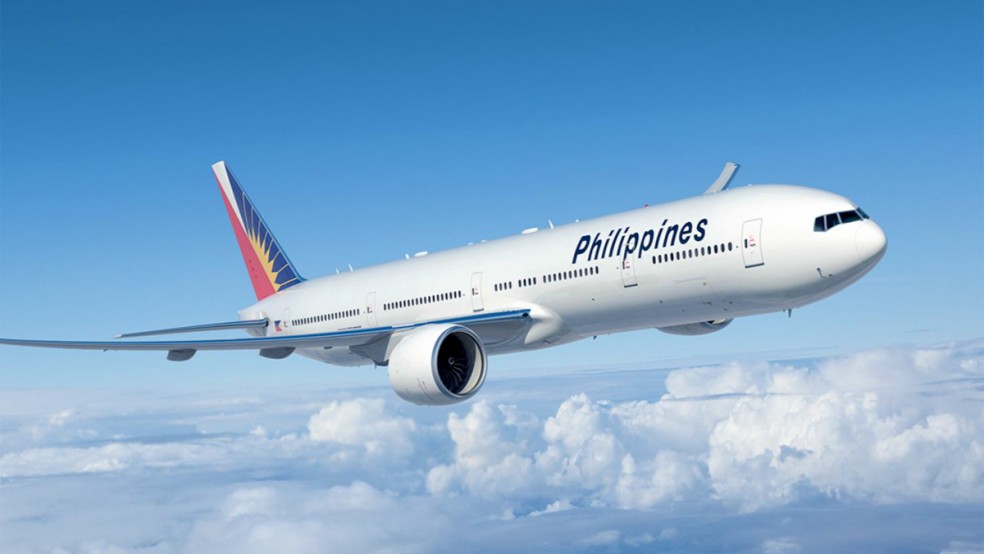 Philippine Airlines (PAL) will launch regular Perth-Manila and Manila-Perth services starting from March 27, 2023, linking the Western Australia and the Philippines with nonstop flights for the first time.

The new PAL nonstop flights will allow travelers to reach Manila in just seven (7) hours, saving them four to six hours in travel time compared to flying via other airlines that require a stopover and flight connections in a third country.

“We are delighted to say, ‘Mabuhay, Perth!’ as we expand our network to Western Australia,” said Philippine Airlines President & COO Captain Stanley K. Ng. “The new nonstop flights give Philippine Airlines and travel partners a great opportunity to promote the Philippines as a prime tourist and business destination for travelers in Western Australia. Likewise, we invite Filipinos to do business in Perth or visit family members while discovering this dynamic Australian region and building new friendships.”

Citing a “win for Western Australia business, tourism and exports”, Perth Airport Chief Executive Office Kevin Brown said: “This exciting new route will inject more than 52,000 seats into the market each year. We’re keen to see more Filipino students choose to study in Perth to help the education sector as well as our tourism and hospitality markets. The same is true in reverse. With more than 7,000 islands and amazing beaches on offer, the Philippines also offers Western Australians an attractive holiday destination.”

“I wish to congratulate Philippine Airlines and Perth Airport on the launch of the nonstop flight between Manila and Perth. The Philippines has a strong relationship with the State of Western Australia given our trade, investment and people to people connections. I look forward to more opportunities to reinforce this relationship with the help of Philippine Corporate Communications Department, 5th Floor, PNB Financial Center, Diosdado Macapagal Ave., CCP Complex, Pasay City Airlines,” said Philippine Ambassador to Australia Ma. Hellen B. De La Vega.

PAL’s service provides new connectivity via the airline’s Manila hub for passengers traveling to Cebu, Davao and other key Philippine destinations, and beyond Manila to Los Angeles, Bangkok, Hong Kong and points in Japan.

“The schedule into Manila will maximize the opportunity to connect to some incredible Philippines destinations, including Cebu and Davao, as well as making the most of Philippine Airlines’ extensive network throughout Asia and beyond to the USA,” said Mr. Brown of Perth Airport.

Travelers may avail of the best fares and promotional rates by logging on to www.philippineairlines.com, the PAL mobile app or by visiting their preferred travel agent.

Philippine Airlines (PAL) is the Philippines’ flag carrier and only full-service network airline. PAL was the first commercial airline in Asia and celebrated its 81st anniversary in March 2022. PAL’s young fleet of Boeing 777s, Airbus A350s, Airbus A330s, Airbus A320s/A321s, and De Havilland DHC-8-400 Next Generation aircraft operate out of hubs in Manila, Cebu, Clark and Davao to 32 destinations in the Philippines and 32 destinations in Asia, North America, Australia, and the Middle East. PAL was rated a 4-Star Global Airline by Skytrax in 2018 and was voted the World’s Most Improved Airline in the 2019 Skytrax worldwide passenger survey with a ranking of 30th best airline in the world.