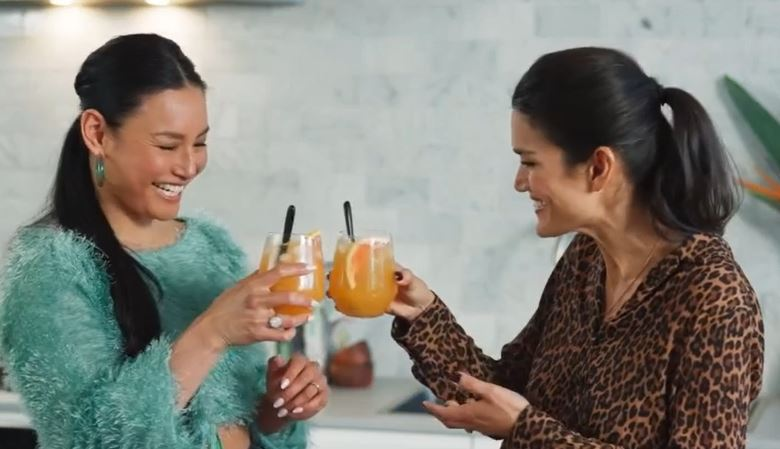 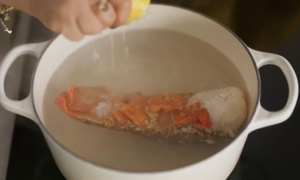 Coming out of the Festive Season, one may think that we have had a food overload!

But at the Australia Philippines Business Council (APBC), the Board and its members from around Australia and the Philippines, say “Mabuhay 2023!” with the introduction of a Filipino influenced sandwich, filled with seafood from Western Australia, and quenched with a tropical melon cocktail!

A Taste of the Philippines is an APBC YouTube Video series showcasing produce and culinary delights of both Australia and the Philippines, whilst also highlighting the tourist attributes of these wonderful regions in both countries. 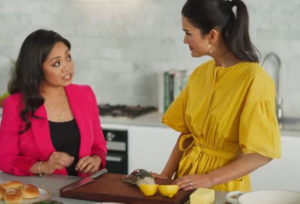 The appeal of Hoy Pinoy lies in its laid-back, self-possessed, quietly confident authenticity. Its goal is  not to take Filipino street food and make it haute, or hatted.

Hoy Pinoy has always valued sticking to the basics. The recipes are all from Regina Meehan’s family.

The open-air grill that thickens the air with smoke, and the scent of roasting meat swathed in savoury-sweet marinade, are reminiscent of the Olongapo street food vendors making their after-school rounds, a memory still fresh in Regina’s mind after over 20 years of resettling.

In Episode 7 of the series, Regina demonstrates a fusion of Western Rock Lobster from WA with a Filipino Adobo sauce.  Her secret in the recipe? Regina ensures the Adobo sauce does not overpower the sweetness of the lobster. 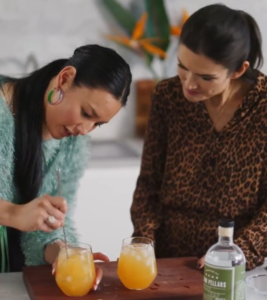 Born and raised in Sydney of Filipino heritage, Kylie started her hospitality career working in bars. When she was given the opportunity to work at the world renowned Tetsuya’s, she found her passion in restaurants. She continued to develop her career and love of wine.

In 2010 she was part of the original lineup for the Taste of Young Sydney collective. She went on to open Duke Bistro in Surry Hills before joining Momofuku Seiōbo shortly after it opened in October 2011. She was nominated for Gourmet Traveller Maître D’ of the Year 2018, and was awarded Restaurant Manager of the Year in the inaugural Women in Foodservice Awards 2017.

In Episode 8 of the series, Kylie showcases a Melon Cocktail. As Kylie reminisces about times in her childhood, she remembers that fruit was always front and centre in the family’s table, largely influenced from the fruit markets in the Philippines. The Melon Cocktail has a Gin base and spiced with Honey and Pink Grapefruit.

This YouTube series A Taste of the Philippines was produced by Armchair Safari, an award-winning production company that makes broadcast and branded digital content, television commercials, documentaries, TV series, film trailers and promotions. Click here to know more about their work.